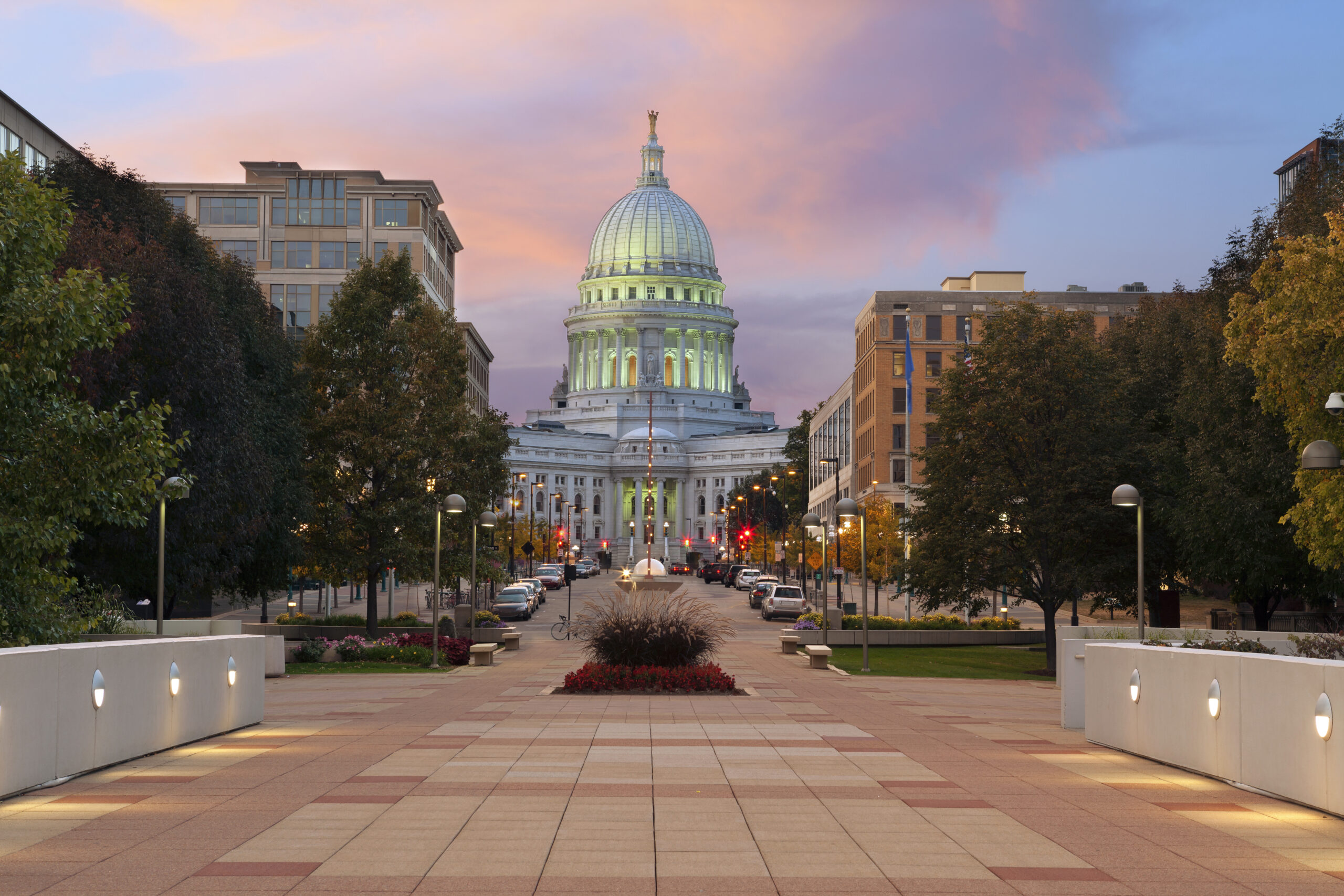 So I did a thing. I wrote an op-ed for the Milwaukee Journal Sentinel (and the other Gannett newspapers in Wisconsin):

I’m a lifelong Republican but sometimes party loyalty asks too much. I’m voting for Mandela Barnes and Tony Evers.

The gist, if you can’t tell from that long headline, is that I’m voting for Lt. Gov. Mandela Barnes over Senator Ron Johnson and Governor Tony Evers over Tim Michels.

It’s not a question of supporting Evers and Barnes on policy:

I am under no illusions that I have any policy positions in common with Barnes or Evers. I am pro-life. I support school choice. I support smaller government and lower taxes. I believe that we need to reduce crime by putting more police officers on the street and closing the revolving door at our courthouses.

But even more dear to me, and more important to the country, is protecting the Constitution. On this, Sen. Ron Johnson and Republican gubernatorial candidate Tim Michels cannot be trusted.

And then I conclude:

William F. Buckley, the founding father of modern conservatism, wrote in Cigar Aficionado about the first time Trump considered a run for president, “…it becomes more necessary to discourage cynical demagogy, than to advance free health for the kids. That can come later, in another venue; the resistance to a corrupting demagogy should take first priority.”

We should follow Buckley’s advice and recognize the policy battles can wait while we rid ourselves of demagogues who will not accept the results of democratic elections they do not like. This takes on a special importance when people like Michels and Johnson are running for offices that put them in positions that can allow them to endanger our democratic elections.

It’s gotten quite a reaction online, both positive and negative. This weekend we’ll have to do a “James Wigderson and his critics” segment.